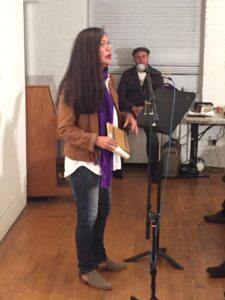 *I coined the term Xicanisma in the 1980s as Chicana activists and scholars began to form our own feminism.  It was discussed at length in by book, MASSACRE of the Dreamers:  Essays on Xicanisma. UNM Press, 1994,20th Anniversary Ed., UNM Press; 2014, NM)

** First appeared in Chiricu Journal: Latina/o Literatures, Arts, and Cultures Vol. 3, Number1.  You may also find it in Puro Chicanx Writers of the 21st Century (Cutthroat, a Journal of the Arts;,Tucson, AZ; 2020) This poem is included in my forthcoming collection of poems: MY BOOK OF THE DEAD (Fall, 2021.)