“Xicanisma Prophecies Post 2012 Putin’s Puppet” [is] hard-hitting political power. Want to read a poem that explains the political nightmare we are a part of, read this poem and memorize it and recite it at parties. 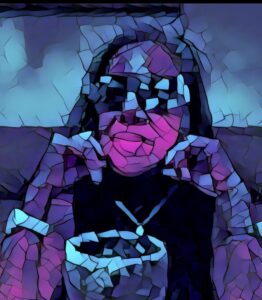 [1] I coined the term Xicanisma in the 1980s as Chicana activists and scholars began to form our own feminism.  It was discussed at length in by book, MASSACRE of the Dreamers:  Essays on Xicanisma. UNM Press, 1994,20th Anniversary Ed., UNM Press; 2014, NM) 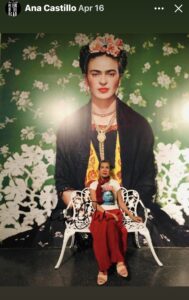