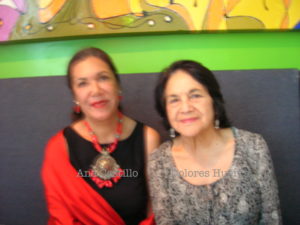 A life dedicated to service to the great good, whereby personal gain, career ambitions, glam, bling and all that glitters seducing our vanity from the bottomless pit of the capitalist, exploitive world we inhabit is worthy of respect.

Social media with its free and vast potential to reach the masses may feel like the platform for such service.  To some born into the Era of the Internet, it seems to be the very definition of their ‘service.’  In my view, it is a less a service than a popularity campaign.

As with any life that takes on a role in adulthood affecting their community, elder-activists lead by trial and error.  We weigh the greater good of their action when deciding whether they remain leaders.  We add it to their previous leadership skills.  Today, we look for elder leaders to show repentance.  By the same token, community must work toward understanding actions taken in previous times and surrounding circumstances.

Young adults, some more than others, are experiencing responsibility some times for the first time in significant ways.  They may become parents.  They can vote, live on their own,  join military or a religious life, gender, separate entirely from their communities of origin of they choose. The twenties, however, are a critical time of learning by trial and error.

Keep in mind, elders were once in their twenties.  Elders today experienced a world where race class and sexism in ways that may be hard to imagine today.  Elder-activists participated in working to make changes in society toward reducing, if not eliminating prejudice, segregation, laws that kept us out of fields, neighborhoods,  public and private sectors, institutions, access to education, entertainment, and more.  Along the way, people flail, fall, pick themselves up once, twice, many times, or don’t.  They “sell out,” or they don’t and get sold out, are eventually left behind in favor of those who lend themselves as ‘tokens.’ 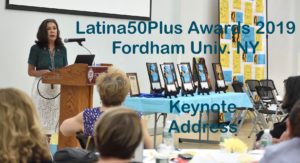 It’s complicated, this thing called social activism.  There are activists pro-conservative religious standards, too.  The Birthers were/are activists. They made their leader the “Leader of the Free World.” 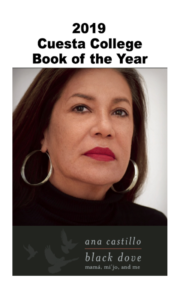 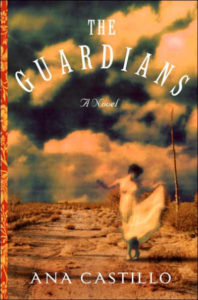 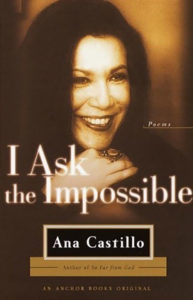 Are you an activist?  Do your days begin with intentions to serve a greater good?  Is this service clear about who your allies are, your true opponents and how your energy is going to best serve your end goal?  Is your success measured each day with clicks on social media or have you extended your efforts into the 3-D world?

So many things to ask yourself and answer on a Tuesday morning in July of 2019. 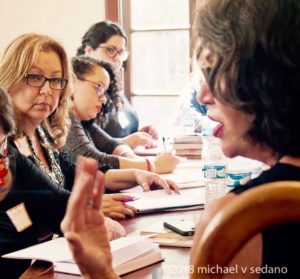