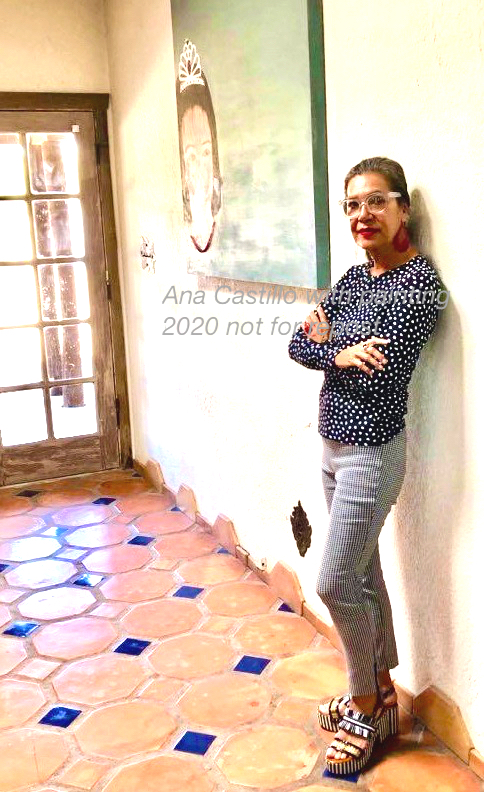 Omg, don’t be so full of yourself, Ana Castillo.  We didn’t come here to see a picture of you–taken today!

I know! But since we’re in a desert bubble I had to show off my mood. Jk.  Came on here today to share a poem with you–about two favorite writers, even if they’d not have been two favorite men had I known them personally.  This was published in Fifth Wednesday Journal and had the good fortune of a Pushcart Prize nomination.  I hope you enjoy it!

both men bad to their women.  Me, like the rest,

couldn’t get enough. Both smoked and drank

themselves to death.  They liked it rough, said

One winter we all ended up in hell, raninto each other at a café.  [REVISION: bar,

public bath…FILL IN THE BLANK.]  Chuck 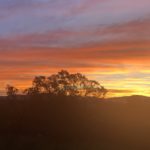 wanted to fuck.  Roberto punched him in the gut.

We quaffed a few whiskies.  They knew.  I knew.

I wasn’t that kind of girl.  Instead, we set out to do

some ice.  “That’s the beauty of this place.”

No one had ever seen ice in hell.

Yeah, it was the start of something big. 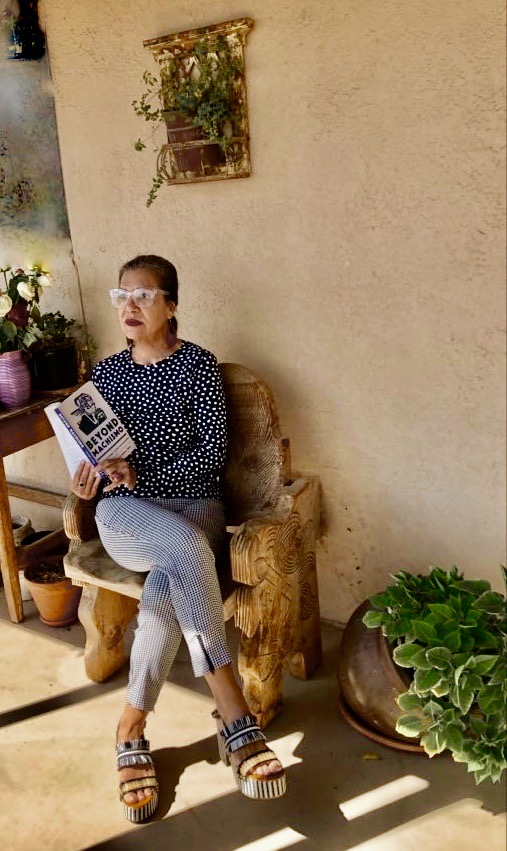 P.S.: Greetings & congrats on all her good works to my friend and colleague, Profa. Aida Hurtado.

i was reading boethius and thinking about free will and predestination when i saw that punch coming a moment after it hit. that was no accident. but then, did that face have it coming? boethius would ‘splain matters of being in the right place at the right time and eternal proof that it is what it is.