Here on Planet Earth with our Grandmother, we brown people–who were ‘Conquered,’ massacred, enslaved and committed to servitude and up until now, given second class citizenship– today, we do not celebrate the back booth seat by the kitchen or toilets of capitalist and ongoing exploitation of human and earth resources that we are ‘granted’ by the White Supremacist powers-that-be in 2020–the Sixth Sun.

I am a woman formed in late 20th century–and I am in the present.  I celebrate the gods’ blessings of good health, the fact that I have food, shelter and am safe today as are my loved ones–so far.  I continue to write, publish and am also fortunate to be celebrated, viewed as relevant and look toward for my voice and presence–gracias con todo corazón.  This week I received the news of being nominated as the 2020 distinguished alumni of one of the universities I graduated from.  I have a book optioned for film and a second one being considered.  I’m invited to ‘zoom’ on various formally in-person prominent venues.

I feel privileged and enjoy promoting other creatives on La Tolteca 2.0. –a new issue every two weeks.

My health is excellent, by the way.  I swim and am active daily.  While I observe COVID-19 for my safety and those of others–I carry on with a peaceful, pleasant and healthy, fulfilled life. 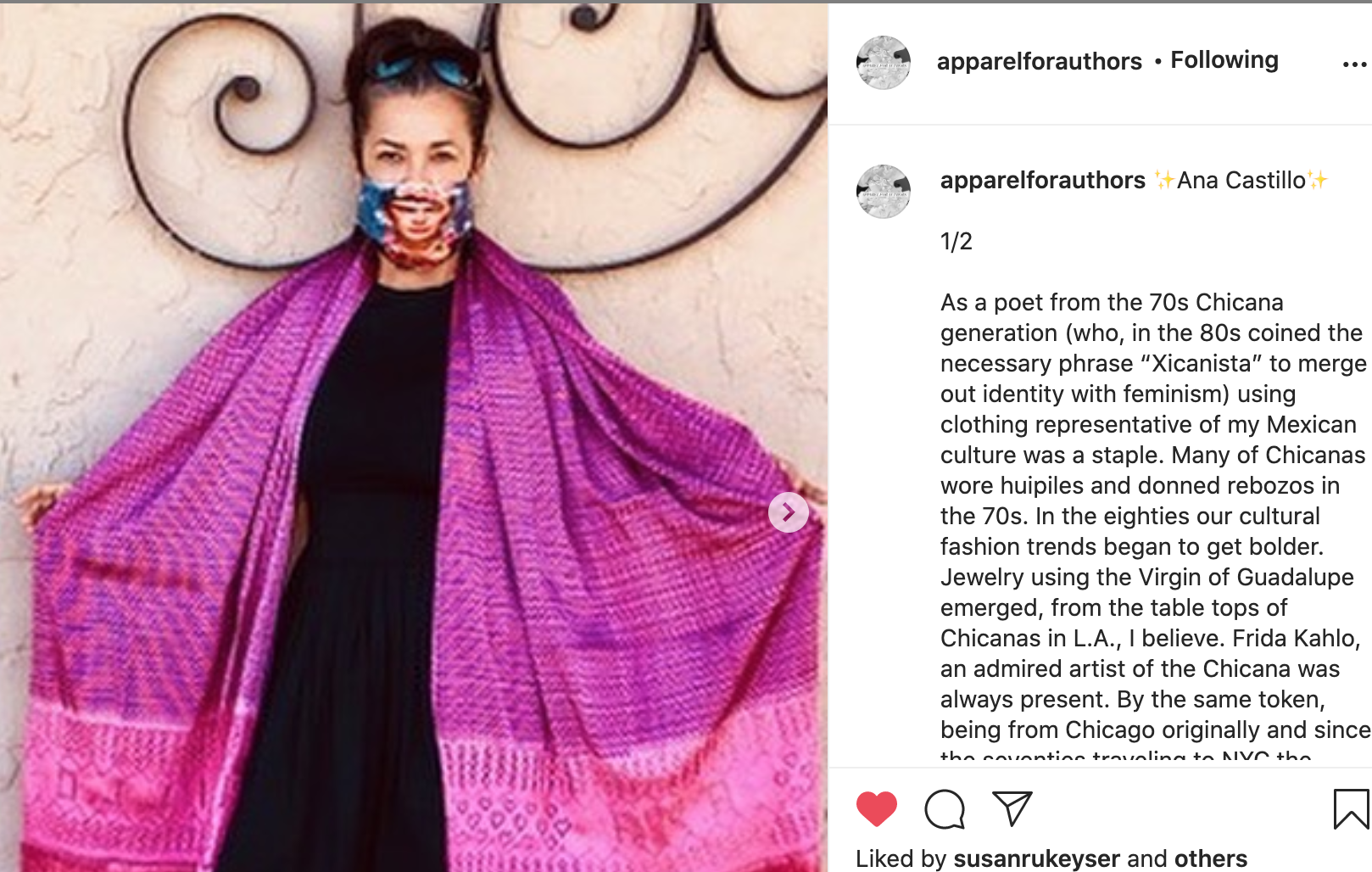 this has been a difficult week in the ‘United States of America.’ (It is incorrect to call this nation ‘America,’ as two continents & Central America comprise  The Americas–as they were named by European Conquerers.

We watched on video again police brutality, this time the shooting of a Black, defenseless man in the back and afterward, protestors killed by a young Trumpster.

We’ve tolerated the White House used as a TV set for flimflam Trump Crime Family to stay–not just another four years.  Make no mistake.  They plan to stay for life.

Meanwhile, we silently resign to daily to the deaths of a thousand U.S. Americans from COVID-19 every day.  Countless more are infected every day.

We endured the RNC. 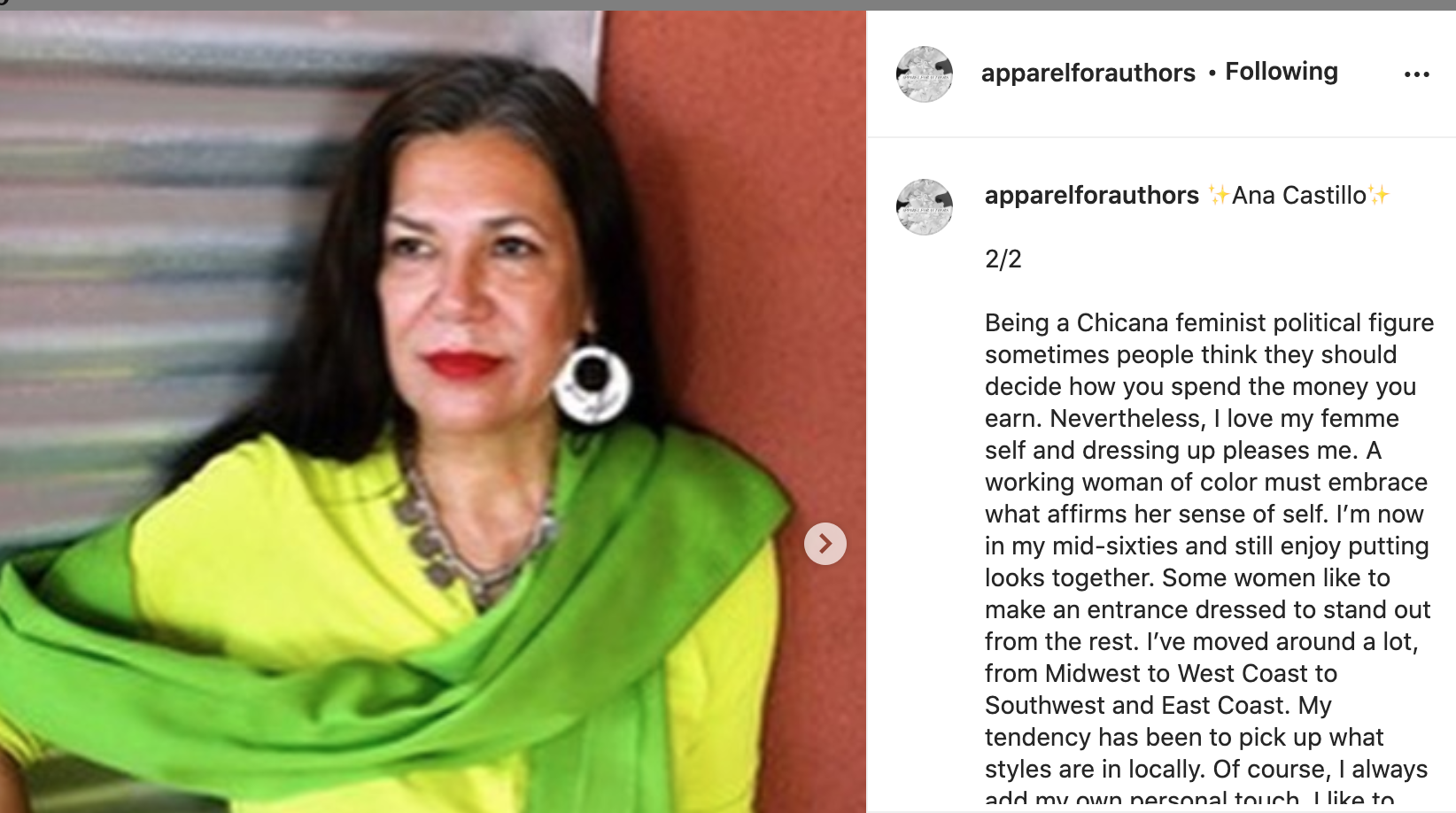 What happened to life as we knew it?  Perhaps, we tolerated too much, trusted the process, allowed out of selfishness and personal comforts, too much. Before November 3rd, we must come up with a new term–a 21st century definition beyond fascism or neofascism where we know we refer to the reality-TV we allow ourselves to be by ruled by, the TRUMPEAN ERA, when the poster boy is a malignant narcissist sociopath–white, privileged man, mediocre in every sense AT BEST, son of a Nazi, a bully (and we know that bullies are essentially cowards) and–we all have on our necks the knees of his band of thieves.

Whatever the outcome, we very likely face a second civil war.  Unlike what was talked about in the 1960s, it won’t be started by the oppressed or the ‘resistance.’  We–women, POC, poor, all the marginalized and vulnerable- have tolerated much and continue to tolerate the unacceptable anywhere, much less in a First World country, much less the most powerful and richest nation in the world.  #Kenosha.

If you are foolish enough to ignore self-quarantine and masks and are out and about–stay away from those who aren’t as stupid as you.

If you voted for Trump or plan to cast a divided ballot, stay away from those committed to change this November.

If you are cynical enough to see no difference in who is running this year, nd therefore, don’t care, stay home, don’t vote.

If you think none of what is happening will affect you–posting pictures of  your restaurant meals and the outfit you wore today–as if this were 1999–Boy, bye, Bye, Felicia.  (P.S.  1999 called & wants their gold chain & beach background back.)

Losers–regardless of age or generation who blame others for today’s political crisis while you sit on your flat ass thumbing grunts and posting memes about what others’ do or post, know that you do much more harm today than you personally are worth.

Thank you Ana. It’s a scary time and it’s so important for folks to vote to get evil out of our WH and country. It’s hard for me to even comprehend him having another 4 years because if he does it will be like Hitlers Germany. . Vote! Vote! Vote!