I share here a poem written for the ceremony welcoming an African-American woman president at my B.A. alma-mater, NEIU, Chicago, 2018.  It was also published in Fifth Wednesday Journal. 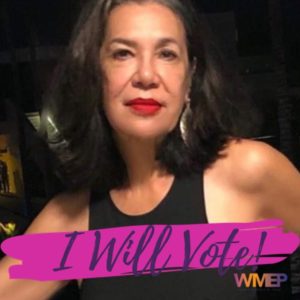 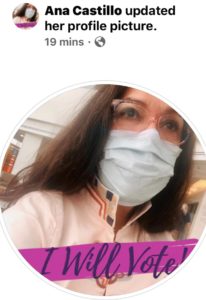 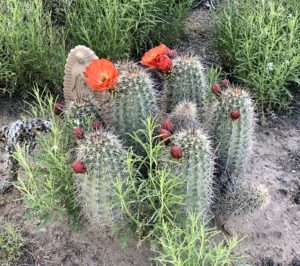 But now, in these times of chaos and unprecedented greed,

young and not so young anymore,

Also, amongst us, are many who flounder and fall;

they will be helped up by we who stumble forward.

All of these and others must remember.

We will not be eradicated, degraded and made irrelevant, 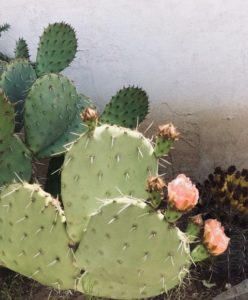 left to dry in the sun; so, my worth is gone,

My value in the workplace, also dwindled,

As grandmother I am not an asset in these times,

dignity is my scepter. I did not make the mess

Children saved and others lost,

The last of men’s wars declared,

police restrained or given full reign upon the public,

and the moon took its seat in the sky, 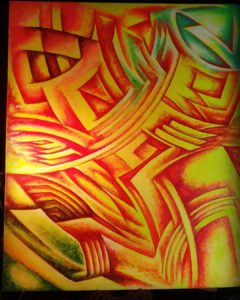